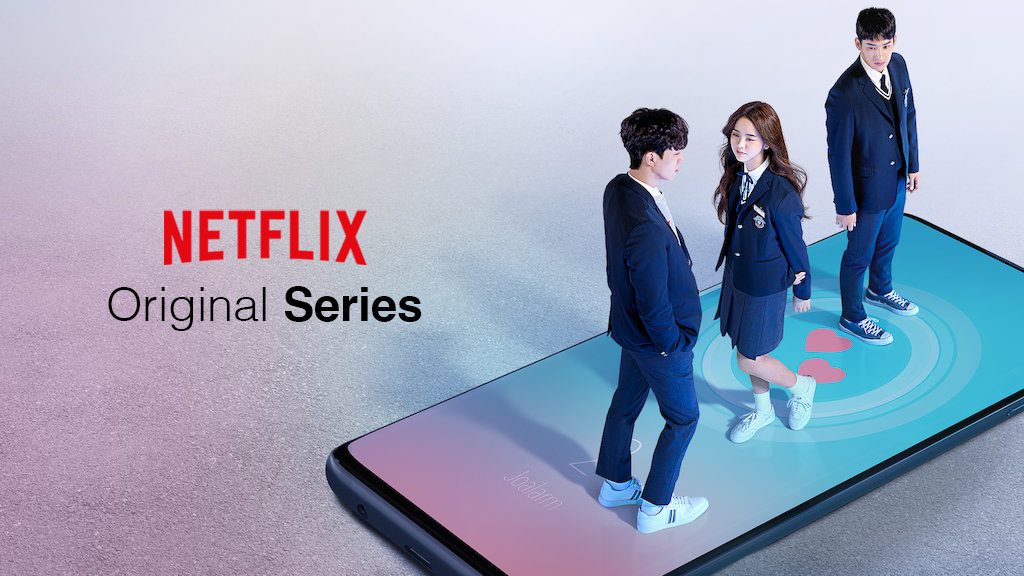 ‘Love Alarm’ based on a popular Korean webtoon published by Daumwebtoon will launch
on August 22nd as a Netflix original series.
Having 1.84 million paid active streaming subscribers as of July 2019, Netflix has provided
original and licensed TV series to over 190 countries.

Since entering the Korean market they have attracted many new subscribers
by establishing itself as an over-the-top(OPP) video service containing enticing original content.

Jojo, starring Kim So-hyun is a girl who has a pure spirit and strong mindset despite having to solve her family issues.
The attractive Song Kang and Jung Ga-ram starred as two main characters who both like Jojo.

If you enjoy K-dramas, why not try catching the latest Korean webtoon, only on Netflix.